New Year’s meeting in the IPA

Upon the invitation of the Mayor of Goleniow, the annual meeting summarising the previous year was held in the Institution for Professional Activity on Thursday 17th January. The IPA has been in operation
in the Goleniow Industrial Park for three weeks.

The mayor designated a special award of ‘Barnim’ to the City of Goleniów,
which celebrated its 750th anniversary of the City Charter. The statuette was presented to Kornel Żyliński, a seven years old student from Primary School no. 2 in Goleniow.

The meeting was also an opportunity to express gratitude to people dedicated
to the establishing of the Institution for Professional Activity.

The artistic part of the meeting included performances of young talents
from primary schools in Goleniow, whereas the final part of the meeting was a half an hour concert was given by Jarosław Chilkiewicz and Wojciech Cugowski,
who performed several Polish and foreign hits.

After the official part, attendees of the meeting were invited to raise a toast
and enjoy refreshments prepared by employees of the IPA. Interested parties could also participate in a tour around the Institution for Professional Activity. 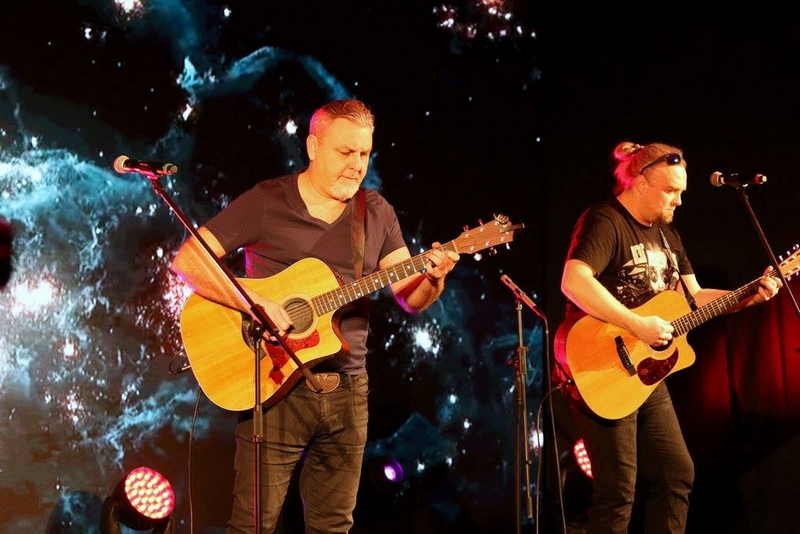